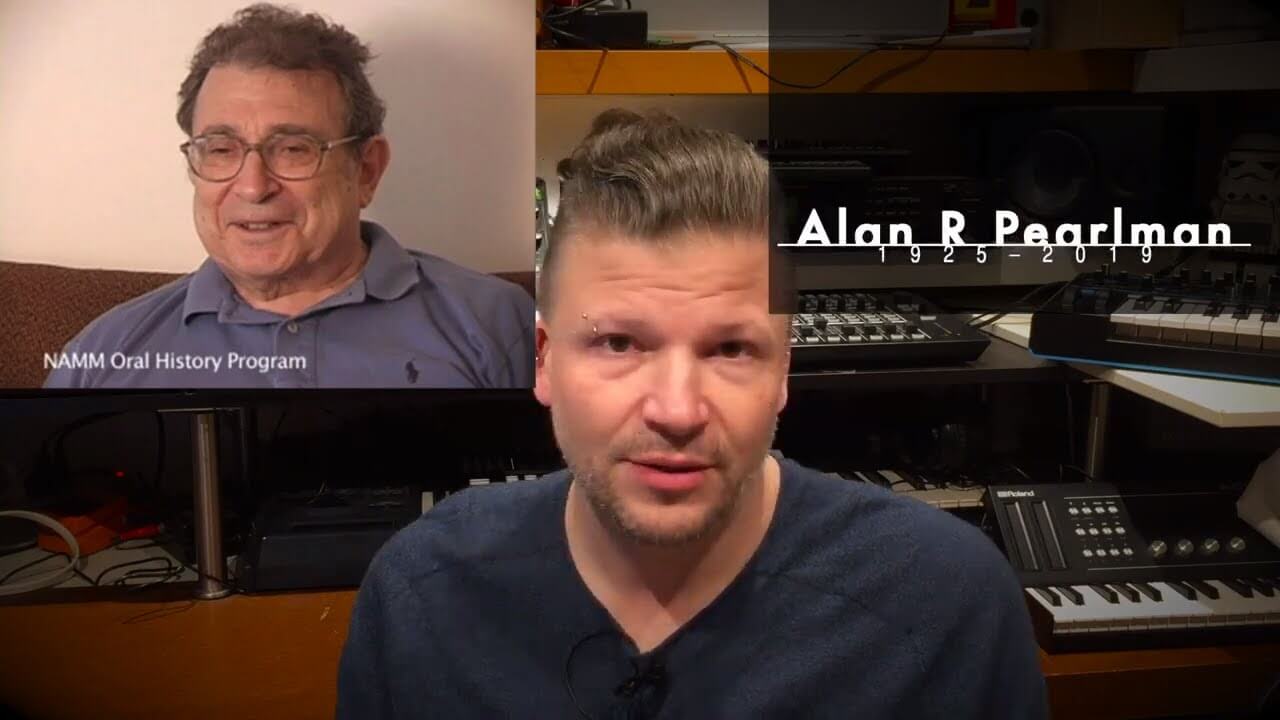 Today was announced the passing of one of the pioneers of synthesizers, Alan R. Pearlman (1925-2019), co-founder of ARP instrument inc with David Friend.

Even if you don’t know ARP, you know the sound of the ARP 2500. It was in a movie that made a dent in science fiction audio signature. I’m talking about Close encounter of the third kind from Steven Spielberg who came out in 1977. In it, we can see the ARP 2500 played by ARP’s vice president of Engineering, Philip Dodds.

Sadly, ARP went bankrupt in 1981. But in 2015 Korg in collaboration with David Friend, Alan Pearlman revived the ARP Odyssey in virtual soft, virtual hardware and even real analog hardware.

Personally, I love my Odyssei virtual iPad app. It sounds great and it’s has a great synthesis engine. I already did a video about it if you are interested to know more.

Thank you Mister Pearlman for your legacy.

Take the time to watch the movie links I put below. You will find David Friend presenting the Korg ARP Odyssey at the 2015 NAMM. 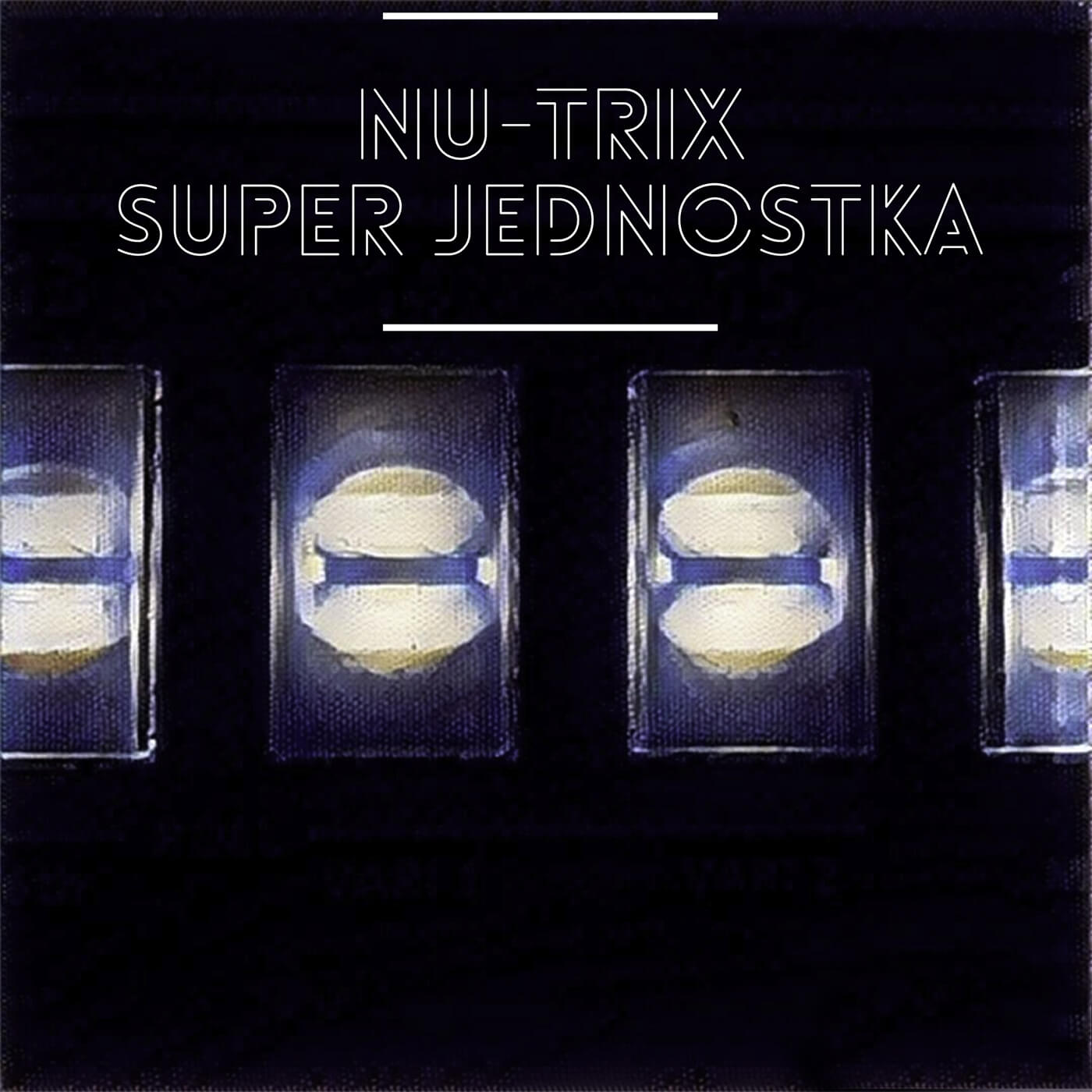 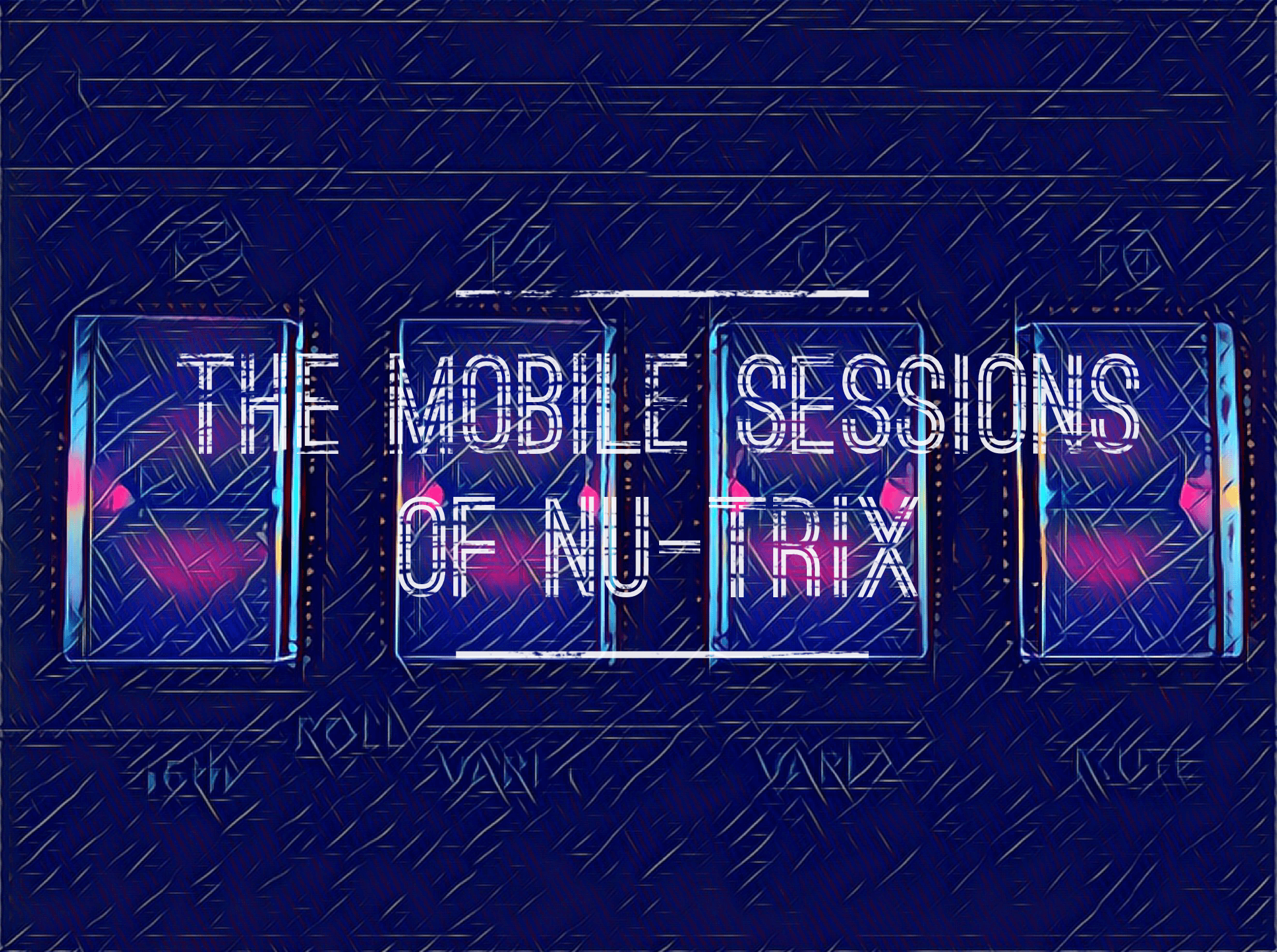 EP: The mobile sessions of Nu-Trix

What is new in the Bass Station Firmware update 2.5?

The sound of the ARP 2500 has become a science fiction audio signature!

The musical exchange in the movie Close Encounter of the Third Kind did leave a mark in science fiction over the years and it was provide by an ARP 2600!

UVI has been really good at making software synths for a long time now. They came out lately with the Vintage Vault 3 including more presets and more synth models. The raw numbers are impressive: 65 UVI instruments over 10,000 presets 500,000+ samples The Vintage... 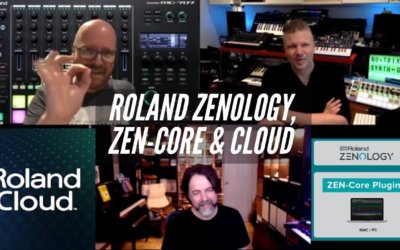 Roland has gradually put in place everything to lead to this moment: The ZEN universe of Roland. Roland is not calling this way. I do. in the 2010's, Roland invented the ACB (Analog Circuit Behavior) algorithm to recreate in precise details the ways the circuits of a... 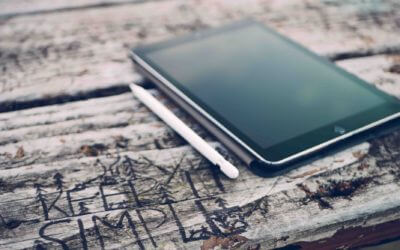 USB MIDI Hardware natively compatible to iOS Here is a list of MIDI Hardware that uses USB to transmit MIDI. Is it compatible to the iOS or not? In other words : do these devices appears with their names in the iPad as a MIDI device. No NEED for a MIDI interface!...

Stay Up to Date With The Latest News & Updates