Based in french Canada Montreal (MTL), Nu-trix has been making electronic music since the early 90’s. After being in several bands he went his way under the present name Nu-Trix.  Trained in 93-94 as a sound engineer at the school Musitechnic in Montreal. After working on live show, in post-production for TV and film, it was obvious for Nu-Trix that he preferred teaching and training others how to do it. He started to work at the same school he studied in 1995. His journey at Musitechnic lasted 25 years as he went from technician to teacher to technical director to program director to operation director. He now has switched to a totally different school at started his Youtube channel along the way. 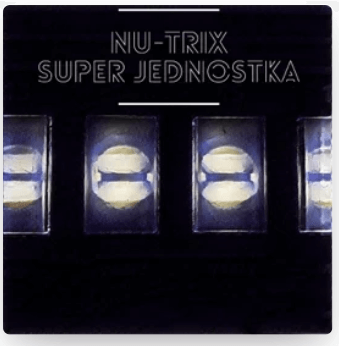 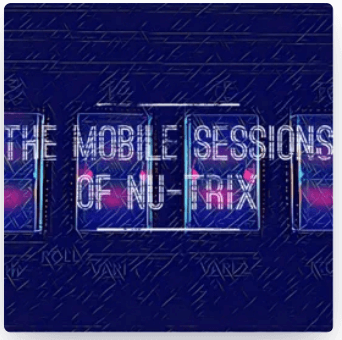 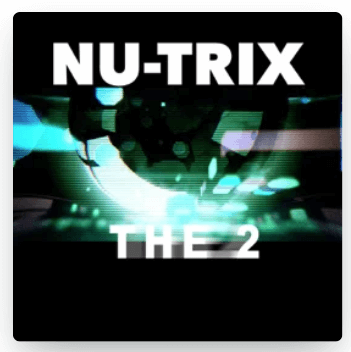