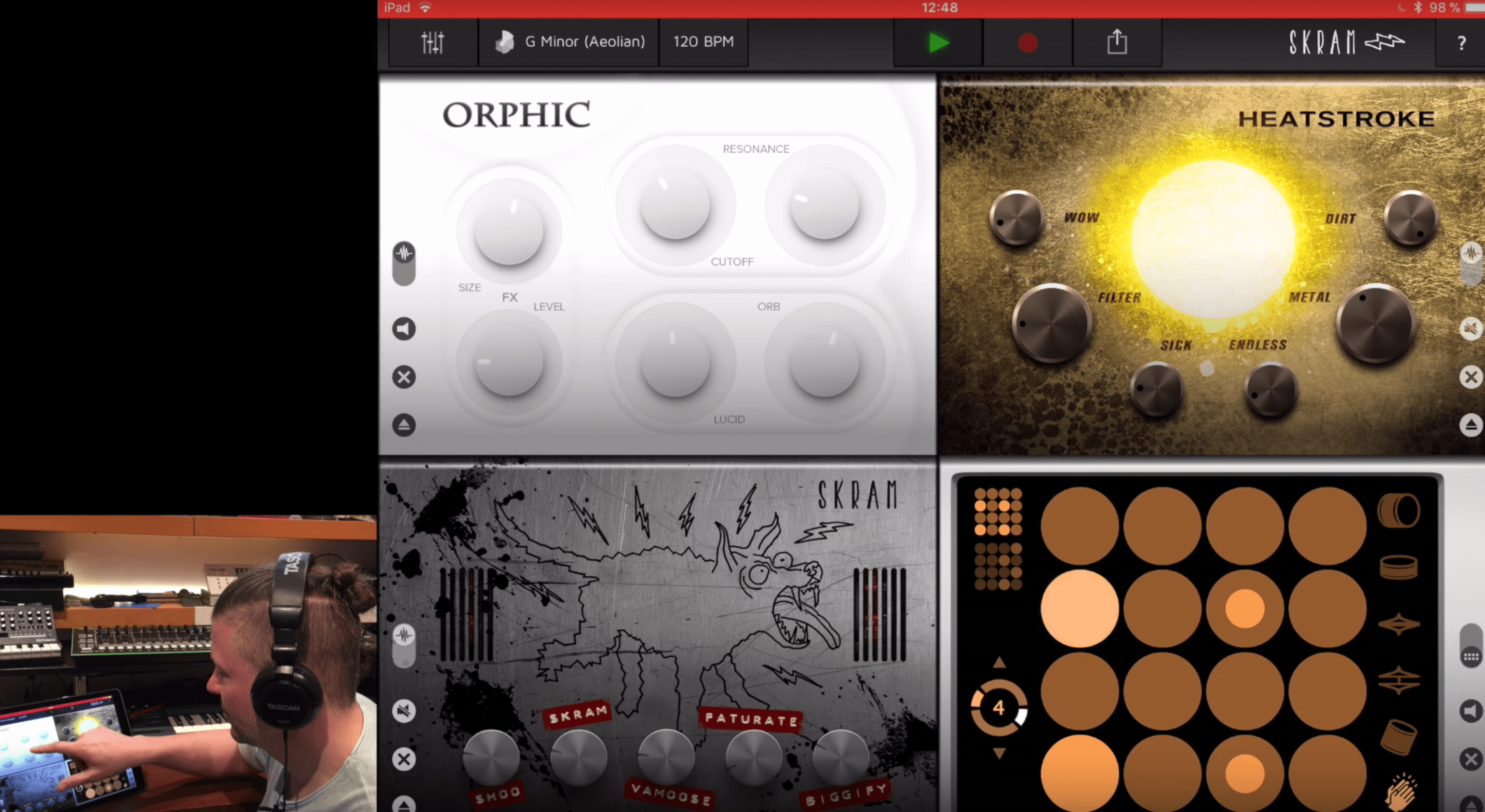 The end of the year is the perfect moment to look back and take a moment to list the TOP apps I personally used for music making in 2017. This is my personal list of apps, those I actually use. I know a there is a lot other great apps out there, but I did not use all of them… I made choices. Personal choices related to the fact that I love making my own sounds (Synthesis is important to me) and portability is key (as an husband and father of 2, my time is limited). It is important to me to be able to create where and when possible.

How I got into iPad music?

I have been using iPad music creation softwares since I had my first iPad (iPad2). I tried so many of them. Most only partially answering my needs. But as the iOS added better audio and MIDI features and developers started to use them, more complete music production apps began to see the light of day. In 2016, after battling with my personal gear lust demons, I finally decided to upgrade my iPad to a fresh new iPad 12 Pro and gain the capacity to run the latest music apps.

For my EP “Nu-Trix mobile sessions” I mostly used Korg Gadget for creation and Auria Pro for mixing and mastering.

Now that the technology is time ripped some very professional apps are available for a fraction of their MAC/WIN equivalent.

What is your best iPad music app?