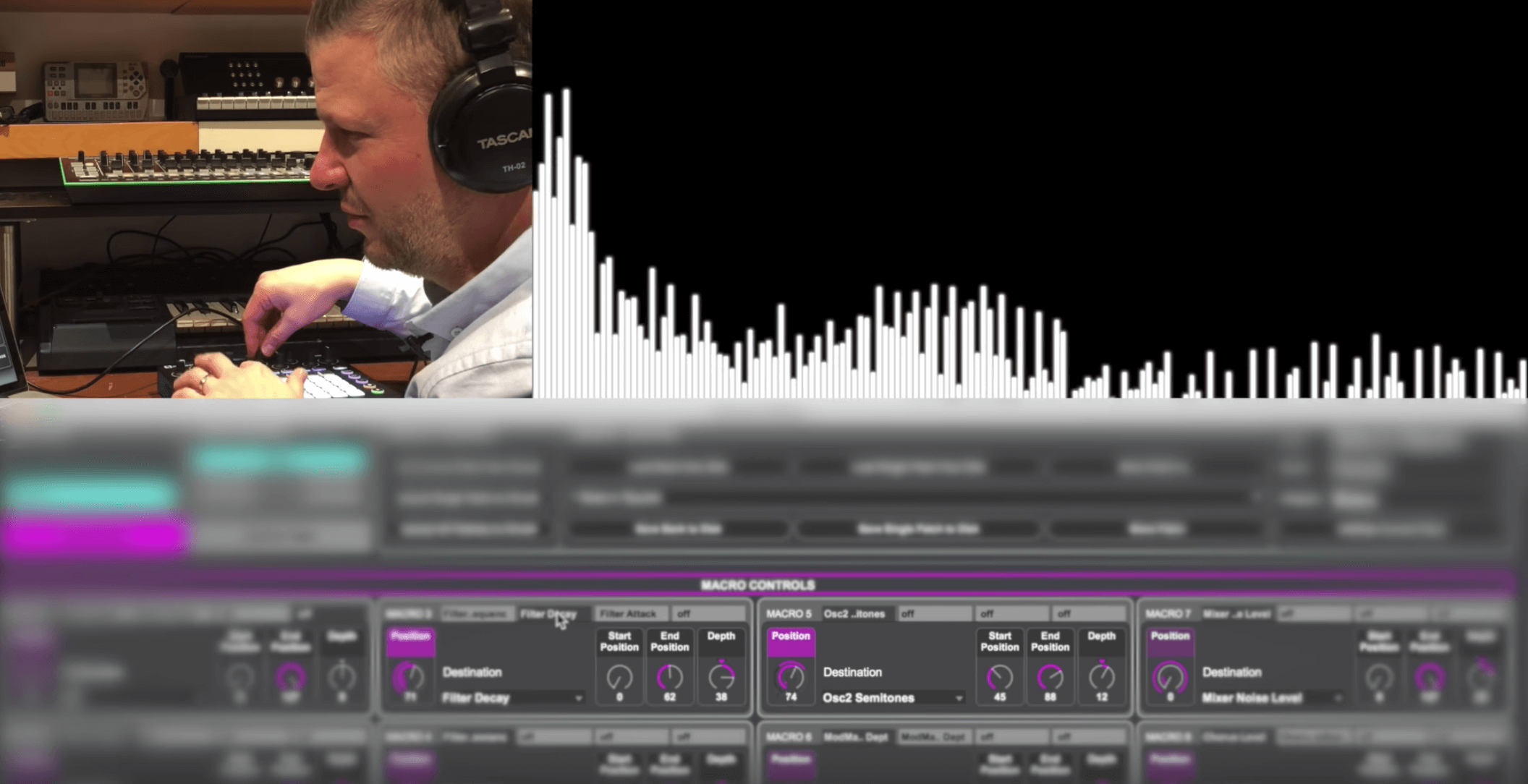 The Novation Circuit has 2 Nova Synths. Those synth are surprisingly powerful. The original Nova synth where part of the first generation of virtual analogue synths. Like I explained in another post Novation Circuit firmware 1.6 NOW I want one, the Novation Circuit is hiding inside its belly not one but two powerful NOVA Synths from Novation.

Originally, Novation had basically re-packaged the SuperNova into a desktop performance module and dubbed it the Nova. It uses analog Sound Modeling (ASM) to create stunningly clean but analog-like sounds. “3 completely independent oscillators, a variable noise source and 2 ring modulators per voice. This combined with the Nova’s 12 voice  polyphony means that there are 36 Oscillators, 24 Ring Modulators and 12 Noise sources available at once. All these waveforms can be combined in the Mixer section allowing the creation of very fat and complex timbres.” There’s also over 130 modulation routings. There are two inputs for filtering external sounds, a 40 band vocoder and 42 simultaneous effects including Distortion, Comb Filter, Chorus, Phaser, Flanger, Delay, Reverb, Panning, Tremolo and EQ.

Using the Isotonik software editor (https://isotonikstudios.com/product/n…) you can unlock the full power of the Circuit. In this video I guide you through it’s synthesis features.