How to choose an iPad for music making


“GET THE BIGGEST, FASTEST, MOST RECENT IPAD!”

But the actual question is mostly linked to available cash. And it goes like this:

How to get the best bang for your buck when buying an iPad for music production.

It can be about new iPad, refurbished iPad or even second hand. In those case, it’s even more important to understand what you want to do with your iPad to get the most out of your $$$.

At the moment of writing these lines the minimum should be an iPad with a A6 CPU. Because a lot of iOS synth and audio apps works from iOS 10.3 and up. So the iPad (2012) would run these apps. But it is stuck at that IOS. i.e. no more upgrade for it. Today, Apple still support all 64 bits iPad (starting with A7 and up) in the active iOS. They can all go up to the most recent iOS 12.x

How to choose your iPad for making music

The next question is about the CPU power. Of course, faster is better, especially if you are looking to run a DAW + AU synths and effects. A slower CPU it’s not so much a problem if you only run 1 synth and play it live from a keyboard. Most iPads should all be able to handle that (Unless the app is really CPU heavy).

I personally use an iPad Pro 12,9 inch (2015) running an A9 CPU. It runs well and effectiently all my apps. I don’t see unexpected reaction when playing music. It doesn’t mean that there are no problems. It Means that it works as expected!

How much internal iPad disk space is needed for music making?

For disk space, I would say that 32GB is the bare minimum. Simply put, if you are using exclusively your iPad for music making and that you mostly use virtual synths and no audio recording then yes 32 GB is OK.

But as soon as you are recording audio… you should look for more space.  64MB is a comfortable amount of memory space. 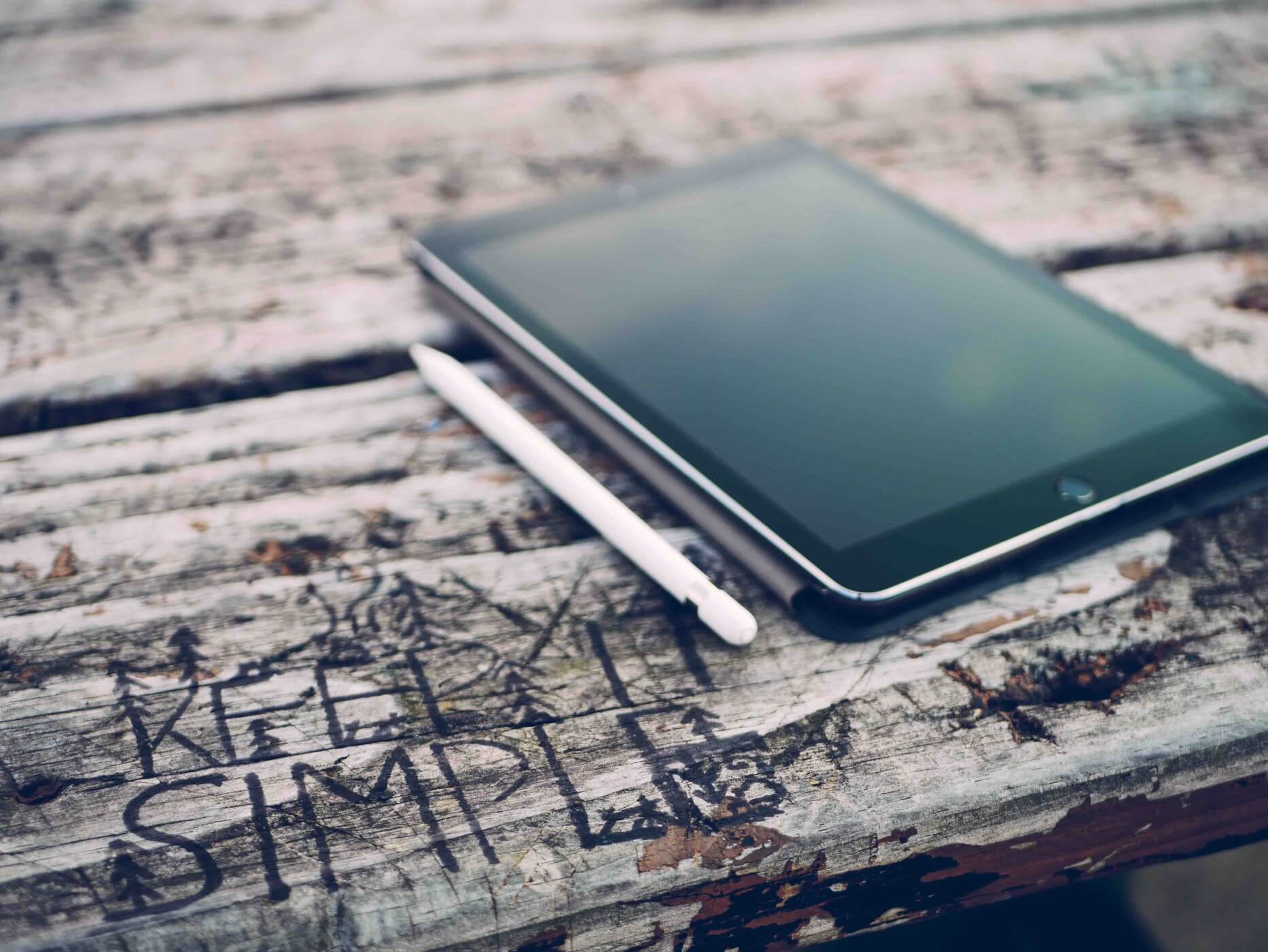 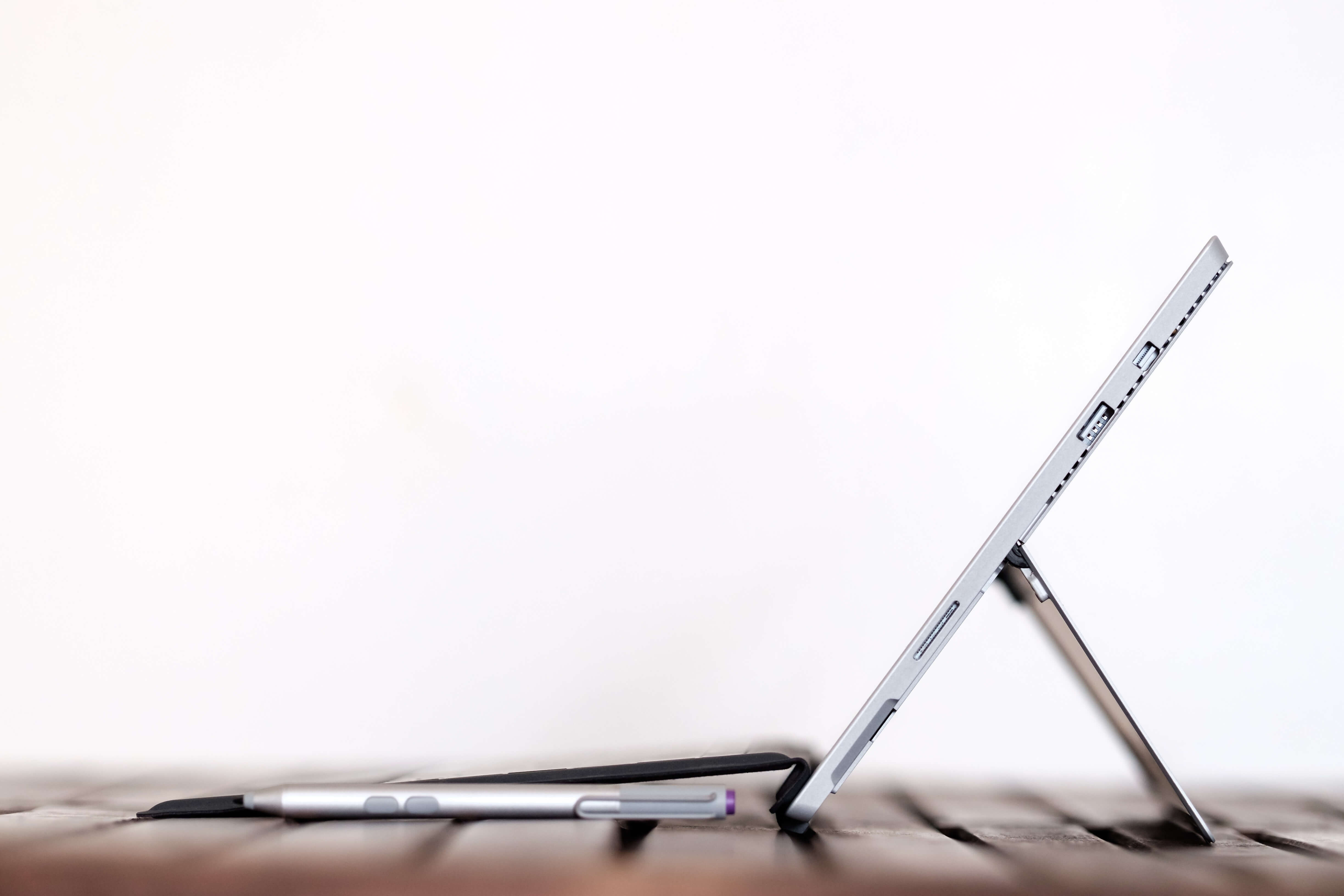 To cope with the limits of the internal memory, one option is to use online storage. It’s not the fastest and not always available but I do use Dropbox a lot to exchange between apps sometimes.

I would basically think about it as archiving your files online AND on a physical hard drive. So you can just keep the files of the actives projects on your iPad.

Playing a synth or a simple sampler playback live from a keyboard.

If you are recording multiple tracks of audio.

"I personally use an iPad Pro 12,9 inch (2015) running an A9 CPU. It runs well and effectiently all my apps. I don’t see unexpected reaction when playing music. It doesn't mean that there are no problems. It means that it works as expected!"

"The best iPad for you, is the one that can do what you want at the price you can pay. That being said... Get the latest, biggest, fastest iPad you can get!"

Roland has gradually put in place everything to lead to this moment: The ZEN universe of Roland. Roland is not calling this way. I do. in the 2010's, Roland invented the ACB (Analog Circuit Behavior) algorithm to recreate in precise details the ways the circuits of a... 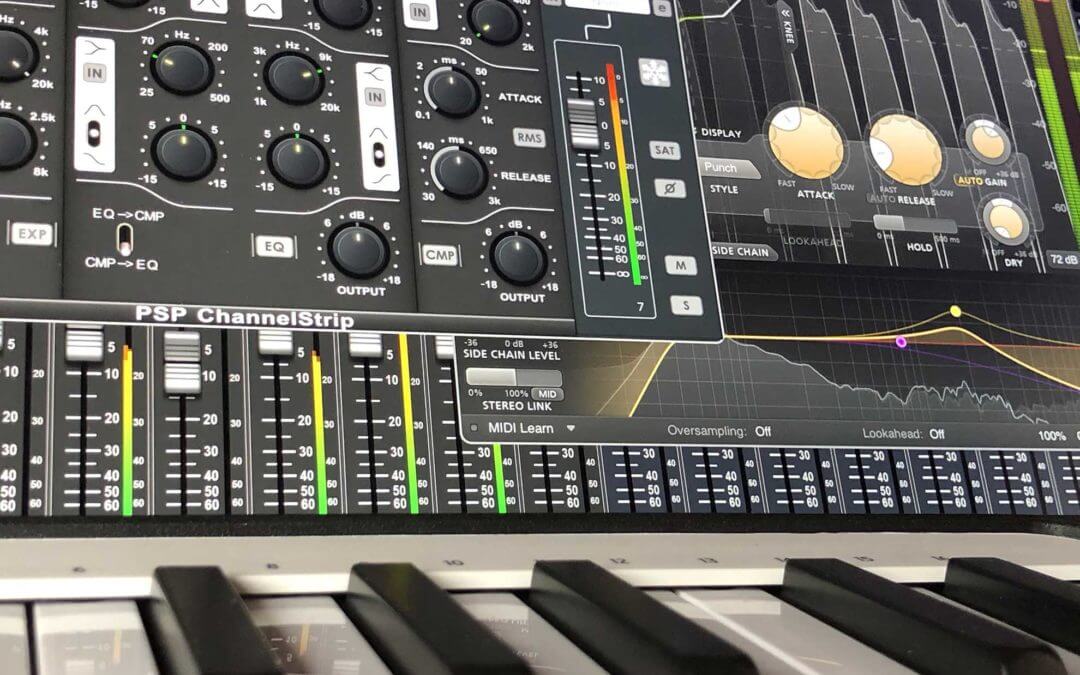 Stay Up to Date With The Latest News & Updates